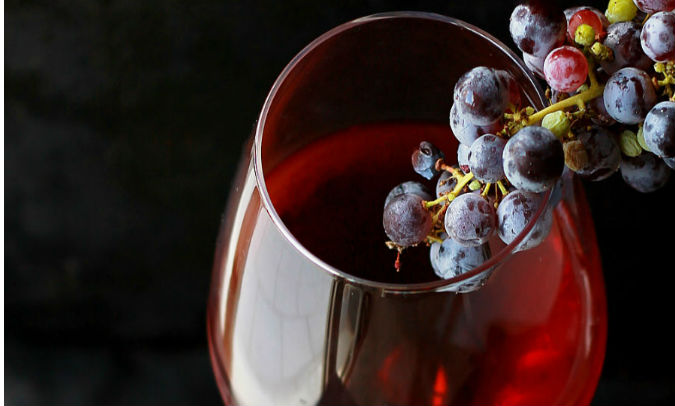 Resveratrol might keep brains young – but unfortunately wine contains too little to have effect write Katie Forster for The Independent.

A substance found in red wine can help keep the brain young in a similar way to exercise and a low-calorie diet, scientists have discovered.

Resveratrol occurs naturally in the skin of fruits including grapes, blueberries and mulberries. It can keep muscles supple and help protect connections between neurons in the brain, according to researchers at Virginia Tech Carilion Research Institute.

Mice who had been given resveratrol from one year of age had more youthful neuromuscular junction synapses at two years old than those who had not.

“I believe that we are getting closer to tapping into mechanisms to slow age-induced degeneration of neuronal circuits,” said the study’s primary author, assistant professor Gregorio Valdez.

Red wine contains more resveratrol than white wine because it is fermented with the grape skins. However, wine lovers will be disappointed to hear that the alcoholic drink does not contain enough resveratrol to ward off old age.