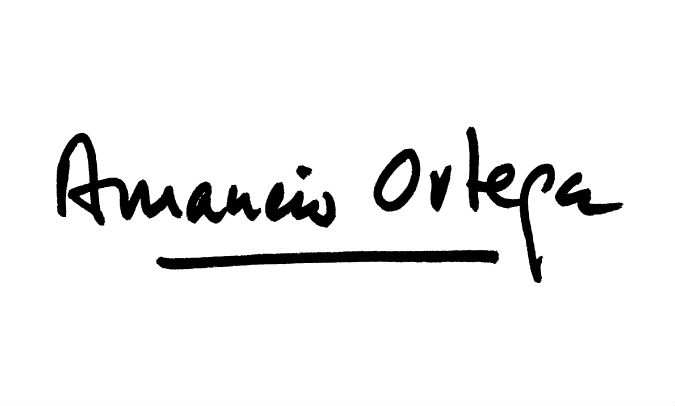 10 random questions, just to start us off

Amancio Ortega – who’s he? He’s the number one answer on our listicle this week, that’s who. We love a listicle, here at 47Plus.  So let’s give you 10 to start you off. You can contribute if you like. Just email the Publisher. Who are the richest people in the world?

At 81, Amancio Ortega Gaona leads the list. He is a Spanish business tycoon, founder and former chairman of Inditex fashion group, best known for its chain of Zara clothing and accessories retail shops.

Which is the most visited city in the world in 2016?

New York, London and Paris all attract hordes of visitors every year but they all trail Bangkok in popularity. According to Mastercard’s Global Destination Cities Index, the Thai capital had 21.5 million visitors who stayed at least one night in 2016. By comparison, London had 19.9 million overnight visitors last year while Paris had 18 million. The Big Apple was even further down the list with 12.8 million. Forbes magazine has the story.

How much do Australians spend annually on male cosmetics?

According to beauty editor Kelly Baker, Australians are shelling out a whopping $22 billion a year in a bid to look as banging as possible and Queenslanders are spending the most.

New research from financial comparison site mozo.com.au shows that Queenslanders have a per capita spend of $989 annually, compared with the average Tasmanian who spends just $451 per year on their appearance.

“Our research shows Aussies are paying a high price to look good, with the total spend on the likes of skincare, makeup and manicures exceeding the amount we spend on household energy,” says Mozo Director Kirsty Lamont.

“The biggest surprise was that 16 per cent of blokes spend money on manicures and pedicures, putting the ‘man’ in manicure with a $736 million annual spend. Women are still spending more on their nails though, at $1.3 billion a year.  From nine.com.au – We spend $22 billion a year on beauty

Dogs vs cats: Which is better?

For vetstreet.com, Dr Marty Becker runs a slide rule over the domestic fauna.

Vision. Cats win this one. Smell. Dogs even the score with their sense of smell. There’s a reason why you don’t see drug-sniffing cats. Speed. Cats are natural sprinters.

Endurance. Dogs are natural marathoners. Intelligence. Start listing all the jobs dogs have been trained to do, from smelling malignant tumors to taking down criminals, from finding and fetching birds to running an intricate agility course at top speed.

And then there’s the matter of language recognition: Many dogs know more than 100 words, and a few know almost twice that many. Cats? If they know more than the words you use to call them for dinner, they’re not saying.

The most popular dog breeds in the world

In no particular order, here are 10 cat breeds that are far from ordinary.

The most expensive painting in the world?

The most nominated male actor for an Oscar

The 8 Worst Presidents in U.S. History

For this survey, C-SPAN consulted 91 leading presidential historians, asking them to rank the United States’ leaders on 10 leadership characteristics. Those criteria include a president’s legislative skills, his relations with Congress, performance during crises, with allowances for historical context.

Over the course of the three surveys, released in 2000 and 2009, some of the rankings have changed, but the three worst presidents have remained the same, according to historians. Who were they? The results just might surprise you! Find the story here.

Black and white image, Ready for their close up. Photo by Guilherme Romano on Unsplash