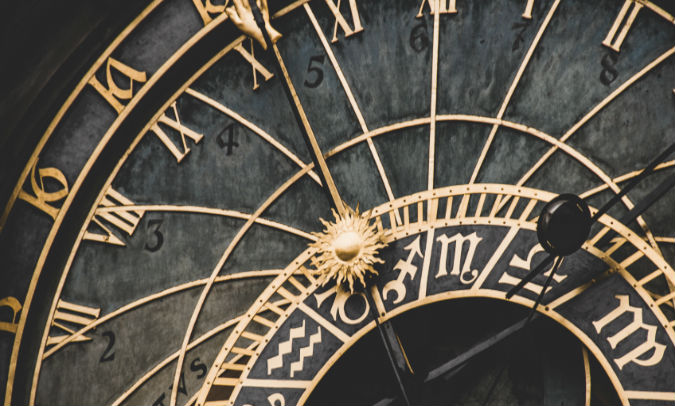 The 2017 Nobel prize for medicine was awarded for the discovery of how our circadian rhythms are controlled. But what light does it shed on the cycle of life?

The cycle of day and night on our planet is age-old and inescapable, so the idea of an internal body clock might not sound that radical. In science, though, asking the questions “why?” and “how?” about the most day-to-day occurrences can require the greatest leaps of ingenuity and produce the most interesting answers.

This was the case for three American biologists, Jeffrey Hall, Michael Rosbash and Michael Young, who earlier this week were awarded the Nobel in medicine or physiology, for their discovery of the master genes controlling the body’s circadian rhythms.

The first hints of an internal clock came as early as the 18th century when the French scientist Jean-Jacques d’Ortous de Mairan noticed that plants kept at a steady temperature in a dark cupboard unexpectedly maintained their daily rhythm of opening and closing their leaves. However, De Mairan himself concluded this was because they could “sense the sun without ever seeing it”.

First glimpse at our time-keeping mechanism

It was only when Hall, Rosbash and Young used fruit flies to isolate a gene that controls the rhythm of a living organism’s daily life that scientists got the first real glimpse at our time-keeping machinery that “explains how plants, animals and humans adapt their biological rhythm so that it is synchronised with the Earth’s revolutions,” the Nobel prize committee said.

Using fruit flies, the team identified a “period” gene, which encodes a protein within the cell during the night which then degrades during the day, in an endless feedback cycle.

Prof Robash, 73, a faculty member at Brandeis University in Waltham, Massachussetts, said that when his paper was published in the 1980s he had no “grandiose thoughts” about the importance of the discovery. During the intervening years, the picture has changed.

“It’s [now] pretty clear that it has its fingers in all kinds of basic processes by influencing an enormous fraction of the genome,” he said.

Modern lifestyles may no longer be constrained by sunrise and sunset, but light remains one of the most powerful influences on our behaviour and wellbeing. This realisation has fuelled a “sleep hygiene” movement, whose proponents point out that bright lights before bedtime and spending the whole day in a dimly lit office can dampen the natural circadian cycle, leaving people in a continual mental twilight – dozy in the morning, and too alert to fall asleep promptly at night.

Rosbash welcomes this new awareness. “It’s been overlooked for a long time as a real public health problem,” he said. “All of western society is a little bit sleep deprived and, when I say a little bit, I mean chronically.”

Full story: Western society is chronically sleep deprived: The importance of the body’s clock (The Guardian)