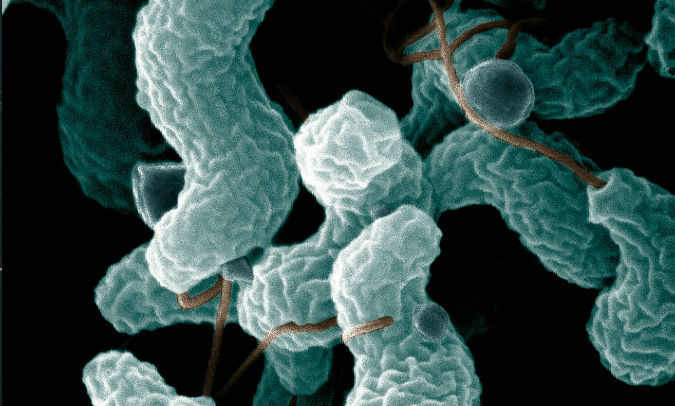 Gut feeling? It’s down to the microflora

Our gut microbes strongly influence our emotional behaviours, according to IFLSCIENCE!

The gut microbiome – the world of bacteria living in our digestive system – doesn’t just exist to give us stomach aches or to help us break down food. Research is rapidly emerging from the scientific community that suggests these little critters have a huge impact on our behavior, including (potentially) on our response to fear.

A new study led by the University of California Los Angeles appears to have found evidence of yet another unusual link between your stomach and your brain. Namely, a selection of gut microbes seem to be linked to regions of the brain associated with mood and general behavior, the first time such a mechanism has been found in healthy humans.

Previous research has found that the emotional responses in rodents, including those related to anxiety and depression, vary depending on the content of their gut microbiome. This link has yet to be conclusively demonstrated in humans – until now, of course.

The team collected fecal matter from 40 different women, within which a microcosm of their gut microbiome would be contained. As these were being profiled, the same women were hooked up to a magnetic resonance imaging (MRI) scanner and shown various images of individuals, environments, situations or objects that were designed to provoke emotional responses.

As explained in the journal Psychosomatic Medicine, the team found that there were two primary groups of bacteria that appeared to have some effect on the constitution of the brain.

The first, the Prevotella, were found most commonly within seven of the women. These participants’ brains showed a greater connectivity between the emotional, attentional, and sensory brain regions, while having smaller and less active hippocampi, the region of the brain that is related to emotional regulation, consciousness and the consolidation of short-term memories into long-term ones.

These women appeared to experience profoundly negative emotions, including those related to distress and anxiety, when viewing negative images…