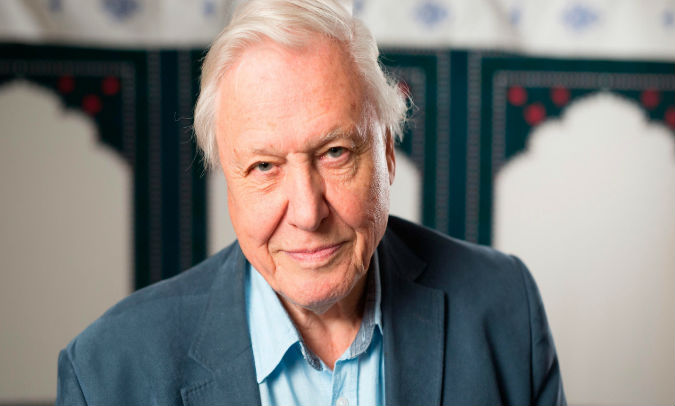 The Super-agers anthem – Always look on the bright side

Researchers  have spent years studying a group of people over 80 to find out what sets “Super-agers” apart. As their findings are published this week, Guy Kelly unlocks the mystery to a long, happy life for the Irish Independent. It’s a question that’s vexed humans since the Early Dynastic Period, but now it turns out Eric Idle gave us the answer 39 years ago. The secret to a longer, healthier and happier life? Simple – always look on the bright side of it.

That’s certainly true for a gang of so-called “super-agers”- the term for somebody well over 70 who has remained just as sharp, hard-working, active and happy as anybody half their age, even if they maintain their vices.

Earlier this week, researchers from Northwestern University in Chicago presented a paper at the American Association for the Advancement of Science annual conference in Austin, Texas, outlining their findings after studying the lives of a group of super-agers for years – including conducting post-mortem examinations on 10 individuals who agreed to have their brains dissected after death.

Encouragingly, they weren’t all the health puritans you might expect to live forever and enjoy nothing more than telling you about it, either: more than two-thirds of the group smoked, 83pc drank regularly, and one woman even claimed a late-afternoon martini with friends kept her sprightly.

Instead, there was one intriguing link between the case studies, which we may all be able to take away.

According to Emily Rogalski, Professor of Cognitive Neurology at Northwestern, a super-ager has a “unique personality profile, highlighting optimism, resilience, and perseverance as well as [an] active lifestyle”. Think yourself thin? No, think yourself young.

“A positive mental attitude is absolutely essential, and probably the most important thing in keeping young,” says Tim Drake, the author of Generation Cherry and an “expert on staying young.” “You have to be engaged and have a purpose in life. If you have what they call ‘skin in the game’, you stay connected. You can keep learning and keep growing, or you can start dying. In some ways, it’s as simple as that.”

A sunny disposition is something anyone can focus on and place central to their life, Drake believes. At 73, he says he’d far rather spend a mealtime or holiday with his mid-30s daughters and their friends than his septuagenarian peers, for instance, and he refuses to give up work in favour of “traditional” retirement activities.

Images: Some familiar face all 8 plus and still vibrant – David Attenborough, who is in his 90s, Jane Fonda,80, and Edna O’Brien, 87.

Read the full story in the Irish Independent: Forever young: the secret to ageing well