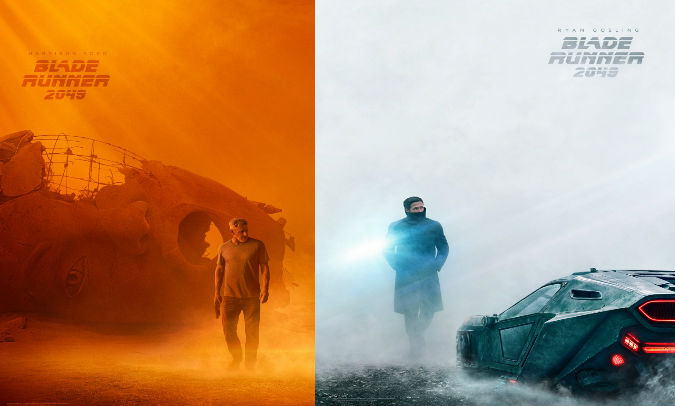 Scott Mendelson for Forbes: “And this is what I’ve feared the whole time. Despite rave reviews and white-hot buzz in the film twitter bubble, Blade Runner 2049 is turning into (at least) a domestic whiff because general audiences didn’t care.” The very expensive ($US155 million, after rebates) sci-fi sequel to a film that was itself a (somewhat) acclaimed bomb is essentially playing like Ridley Scott’s “for the fans” Alien: Covenant.

Yes, the original Blade Runner is a cult classic and one of the more influential genre films of the last 35 years, but it was a domestic flop back in 1982, earning just $27 million on a $28m budget.

But what about Austin Powers?

And yes, it accumulated an improved reputation over the years, but as we saw with Zoolander, No. 2 (another flop sequel to an underperforming cult original), just because folks rediscovered the original on home video doesn’t mean that they are going to see the sequel in theatres. Don’t “But, Austin Powers!” me, because that one earned $US67m worldwide on a $17m budget. There’s a reason we don’t get theatrical sequels to cult flops like John Carter and Dredd.

Alcon Entertainment, which funded the movie with Sony (who is handling overseas distribution), was hoping that rave reviews and visually stylish trailers would entice folks with little-to-no investment in Blade Runner. But, at least based on opening day, it didn’t work.

The film plays a lot like the original Blade Runner, and requires you to have seen at least one version of the film to understand/appreciate it. Even if folks did find/enjoy Blade Runner after theaters over the last 35 years, this was a somber, 2.5-hour, R-rated sci-fi drama. It’s not quite babysitter material.

Ryan Gosling is not an opener, and Harrison Ford hasn’t been an opener outside of Indiana Jones and Star Wars since What Lies Beneath back in 2000.