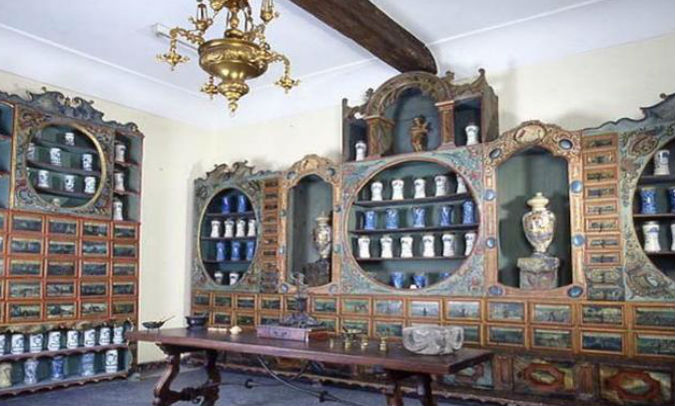 A list of perfect Florentine jewels by a relative newcomer

James Ferragamo’s grandfather Salvatore arrived in Florence by the late 1920s and started his footwear business.

Years ago when the Publisher was in Florence, she had lunch with James – now Men’s and Women’s Leather Product Director for the Salvatore Ferragamo S.p.A. –  in a little out of the way place known only to savvy locals. She was bowled  over by both his intelligence and his knowledge of the family business. Shame she lost that restaurant address!

So it seemed logical that when James Ferragamo named his favourite places in the city, they should be recorded for posterity.

Here is his list of the best shopping in Florence.  It includes one of the usual suspects – the pharmacy of Santa Maria Novella – but others are rather more unexpected.

And then Laura Caponi – so cool no address is on the website. http://www.lorettacaponi.it/en/

But don’t forget Ferragamo themselves. Their shops on the corner of the Santa Trinita bridge… the museum… and their Lungarno hotels.