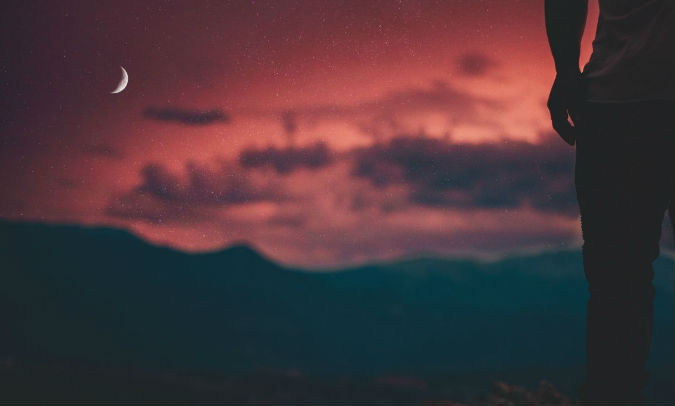 Beginning of the end: The ghosts came for my mother

At the end of her life, my mother started seeing ghosts, and it freaked me out, writes Steven Petrow for The Washington Post.

Last summer, six months before my mother died, I walked into her bedroom, and she greeted me with a tinny hello and a big smile. She then resumed a conversation with her mother — who had died in 1973.

“Where are you?” Mom asked, as though Grandma, a onetime Fifth Avenue milliner, was on one of her many European hat-buying junkets. As I stood there dumbstruck, Mom continued chatting — in a young girl’s voice, no less — for several more minutes.

Was this a reaction to medication, a sign of advancing dementia? Or was she preparing to “transition” to wherever she was going next?

Visits from the dead signal the end is approaching

Regardless, Mom was freaking me out — as well as my brother, sister and father. As it turned out, my mother’s chat with a ghost was a signal that the end was inching closer. Those who work with the terminally ill, such as social workers and hospice caregivers, call these episodes or visions a manifestation of what is called Nearing Death Awareness.

“They are very common among dying patients in hospice situations,” Rebecca Valla, a psychiatrist in Winston-Salem, N.C., who specializes in treating terminally ill patients, wrote in an email. “Those who are dying and seem to be in and out of this world and the ‘next’ one often find their deceased loved ones present, and they communicate with them. In many cases, the predeceased loved ones seem [to the dying person] to be aiding them in their ‘transition’ to the next world.”

While family members are often clueless about this phenomenon, at least at the outset, a small 2014 study of hospice patients concluded that “most participants” reported such visions and that as these people “approached death, comforting dreams/visions of the deceased became more prevalent.”

Jim May, a licensed clinical social worker in Durham, North Carolina, said that family members — and patients themselves — are frequently surprised by these deathbed visitors, often asking him to help them understand what is happening. “I really try to encourage people, whether it’s a near-death experience or a hallucination, to just go with the flow,” May explained after I told him about my mom’s visitations. “Whatever they are experiencing is real to them.” In fact, May said, “most patients find the conversations to be comforting.”

Photo by Ryan Holloway on Unsplash