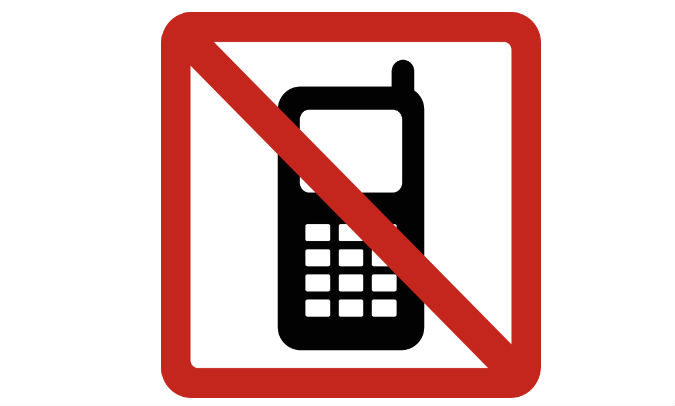 For the sake of your creativity, put away that phone Christopher Nolan is a trailblazing director, screenwriter, and producer — Memento. Batman Begins. The Prestige. His latest, Dunkirk, is his first film based on a historical event—a dramatic World War II rescue that’s told from three perspectives: land, sea, and air.

But he has an on set rule which might drive some people mental.

Q: Rumor has it that you don’t allow phones on set. Ever. Is it true?

Christopher Nolan: Yes. There’s a mass belief that if you’re texting, you’re somehow not interrupting the conversation—you’re not being rude. It’s an illusion of multitasking. I started filmmaking when people didn’t expect to have a phone on set, when it would’ve been seen as unprofessional to pull out a phone. Phones have become a huge distraction, and people work much better without them. At first it causes difficulty, but it really allows them to concentrate on what they’re doing. Everybody understands. I’ve had a lot of crews thank me. With a set, we’re trying to create a bubble of alternate reality.

My Wharton colleague Nancy Rothbard calls those “task bubbles”—when people are so absorbed in a conversation that they don’t even notice what’s going on around them. Creativity flourishes in those bubbles, but they’re fragile: Other people can burst them.

The person doing it doesn’t realise they have taken the energy from the conversation. If you have people in a creative environment where they have to concentrate on what they’re doing, you can’t have them wandering off in their minds. You can’t be texting somebody else and paying attention to what’s going on. If you call people on it, they’ll repeat the last thing you said. They repeat the words with zero understanding of what they meant. And then over the next minute, you see them start to understand the words for the first time. You can absorb audio information just at the level that you can repeat it back, without understanding.