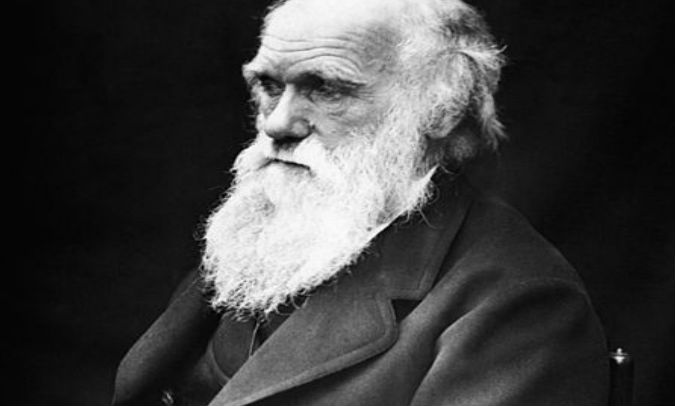 The beauty factor: Is this Darwin’s most seditious idea?

For readers, Charles Darwin, born in 1809, apparently never gets old. Books by Darwin number 25. Books about Darwin, according to the global library catalogue WorldCat, number about 7,500, with production ever rising. The Evolution of Beauty by Richard Prum (Doubleday)

This cascade started with 22 books about Darwin published in 1860, the year after his On the Origin of Species appeared, averaged about 30 a year for almost a century, ballooned to almost 50 a year after World War II, and reached 100-plus in the 1980s. Currently we get about 160 a year — a Darwin tome every 2.3 days.

Even with a book population so large, most years bring notable additions, and so it is in 2017. This year’s offerings include a friendly takeover attempt in the biologist J. Scott Turner’s  Purpose and Desire (HarperOne), which argues that today’s mechanistic neo-Darwinism needs to find room for the “agency” — the desire — that Turner insists drives every organism and, by extension, evolution itself. I’m not buying, but it’s a good read and a strong pitch.

Books closer to Darwin’s work also abound. James Costa’s entertaining Darwin’s Backyard (Norton), for instance, draws on the often untidy experiments Darwin carried out at Down House (bees and barnacles, potatoes and pigeons) to show how he built his theory of natural selection — and to suggest DIY home experiments for the reader; a messy win.

And further afield still, Rob Wesson’s Darwin’s First Theory (Pegasus Books) dares, thank goodness, to work some of the rare Darwinian territory that is actually underexplored. Tracing the young Darwin’s tracks on the 1831-36 Beagle circumnavigation, Wesson relates how Darwin hatched his first, favorite, and most overlooked substantive theory, on the origins of coral reefs. In both method and vision — imagining forms changing slowly over time in response to changing conditions — this precocious, even audacious idea anticipated and possibly inspired the theory of evolution Darwin would publish two decades later.

But it’s another of Darwin’s theories, his least appreciated (at least to judge by popular books), that is his most seditious — and that this year finally gets the thorough defense it deserves.

A little over a decade after he published On the Origin of Species, in which he described his theory of natural selection shaped by “survival of the fittest,” Darwin published another troublesome treatise — The Descent of Man, and Selection in Relationship to Sex. This expanded on an idea he mentioned only briefly in Origin. Sometimes, he proposed, in organisms that reproduce by having sex, a different kind of selection occurs: Animals choose mates that are not the fittest candidates available, but the most attractive or alluring.

Sometimes, in other words, aesthetics rule.