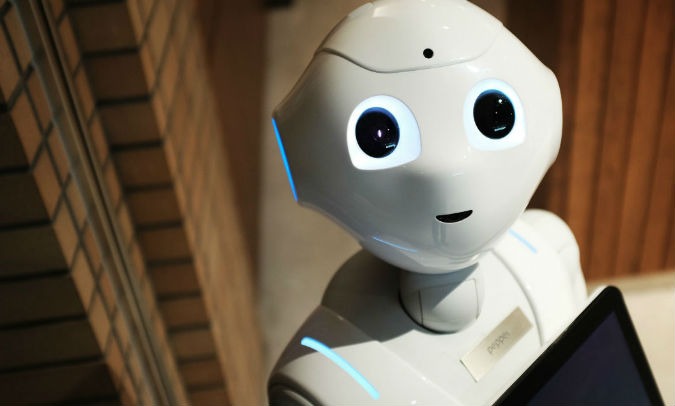 In the future, humans will interact more and more with automated help. Whether it’s smart home hardware or chatbots, digital interfaces and virtual assistants rely on conversation for interaction and instruction, The Conversation Australia writes. The designers of such systems must confront questions regarding the platform’s voice or the bot’s personality – in other words, how to find the right balance between friendliness and impersonality, humour and seriousness, pleasure and friction.

This is an issue touched on in a recent article that showcases some recent theories about the trend towards leisure and play as culturally organising forces in wealthy, western democracies.

This trend has led to distinctive sets of conditions for service industry labour, whether the help is digital or human.

When conversation is the medium through which interactions take place, tone is arguably the defining element that determines character, and therefore brand identity. Apple’s voice assistant Siri is already known for its sass.

Tone is notoriously tricky to define. In the field of literary criticism, efforts have ranged from I. A. Richard’s straightforward notion of a speaker’s “attitude to his listener,” to Sianne Ngai’s more recent interpretation, which emphasises the importance of feeling and mood.

After World War II, America had great success exporting its customer-friendly service culture across the world. People in wealthy democracies increasingly expect service with a smile, a cheerful disposition, and a can-do attitude.

These expectations are no different in the world of automated help. The teams of writers that work Google’s various digital helpers aim to construct an “easygoing, friendly” personality through automatically generated dialogue in response to user queries.

Humour and a sense of fun is a key element in the transactions on which service industry labour depends. However, expectations of constant humour and playfulness have the potential to create peculiar hybrids of the fun and the unfun.

When ‘zany’ falls down

The relationship between service industry labour, customer friendliness and the complexity and limitations of human emotions is compellingly illustrated in director Ben Stiller’s 1996 film The Cable Guy. Professor of English Sianne Ngai refers to the movie as an example of zaniness in her work on minor aesthetic categories.

Unlike the beautiful, which provokes more straightforwardly positive responses, the zany is an aesthetic category characterised by feelings that are ambivalent and not always agreeable.

Read the full story here: Sassy, zany and easy-going: the abundance of fun in digital help (The Conversation)

Other images from Wiki Commons