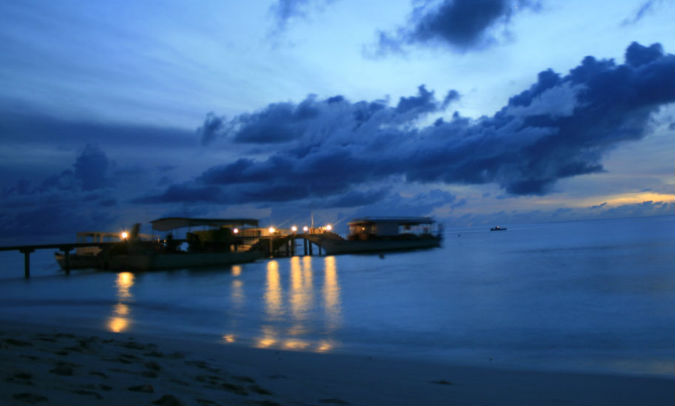 Can you be an ethical tourist in a developing country?

Thinking of booking a luxury holiday to a developing country so you can experience the authenticity of a culture untouched by Western influences? And are you hoping to help the underprivileged in the country to “lift them out of poverty” through your tourist spending? It’s worth exploring just how ethical such a trip might be. The Conversation US looks at the question. International tourism numbers have risen year-on-year ever since the 1950s with the consistent increase expected long into the future. In employment terms, more and more people are reliant on the tourism industry. For example, in 2016, there were 292m people employed in the tourism industry, representing one in ten jobs globally.

International governments have long been promoting tourism as a “smoke-free”, “non-polluting” industry with almost unparalleled power to boost national GDP. Both “developed” and “developing” countries fight to win over and attract potential tourists through national tourism campaigns – think Pure New Zealand, Visit Morocco, and “Jamaica: once you go you know.” But is it really all as good as it is made out to be?

We know that mass tourism isn’t always a guaranteed bonus for countries and local residents. Take, for example, the Spanish seaside resort of Benidorm, where unrestricted tourism development led to the over-development of the region with little to no gain for the local communities. In fact, there has been a widespread backlash against mass tourism and its impacts in Spain, with protesters taking to the streets and holidaymakers being attacked.

Consequently, niche tourism markets, such as “sustainable”, “ethical” and “luxury” tourism, are a direct response to the often negative impacts of “mass tourism”. After all, as a government or destination manager, why would you want lots of people spending little, when you could have a few people spending lots.

Tourists thinking of booking a holiday might see a luxury trip as a way to experience the crème de la crème of rest and relaxation, while also paying more for a product that presumably has fewer negative impacts than “cheap-and-dirty” mass tourism. Further, if the luxury holiday is in a “developing” country, you could be excused for thinking that your money will have a positive impact on that country’s ability to “prosper.” Take, for example, the comprehensive Vision 20-20 document produced by the Moroccan government. It outlines how sustainable tourism is seen as a key part of the country’s future development.

The benefits of the tourism industry not well-distributed

But let’s look at the Maldives, a well-established luxury destination. With tourism accounting for approximately 41.5% of national GDP, it seems that the island state is doing well out of the industry. But, as in all societies, such economic benefits are not equally distributed and an over-reliance on tourism receipts results in the demise of traditional industries and an increasing vulnerability to local and global events.

Further, a look at those working in the tourism industry in the Maldives reveals that the situation is far from “ethical.” Because the hotels are scattered over numerous islands which have no other facilities, many of those working in the tourism industry in the Maldives have to live away from home for months on end, separated from family and friends. They also often live in conditions far removed from the “luxury” experience of the tourist, work seven-day weeks and often go months without pay. And the Maldives aren’t unique in this – the situation is similar in many developing countries that are engaging with the luxury tourism market.

Full story:  Is it ethical to take a luxury holiday in a ‘developing’ country? (The Conversation)

Image 3: Sunset in the Sahara.

All images from Wiki Commons.